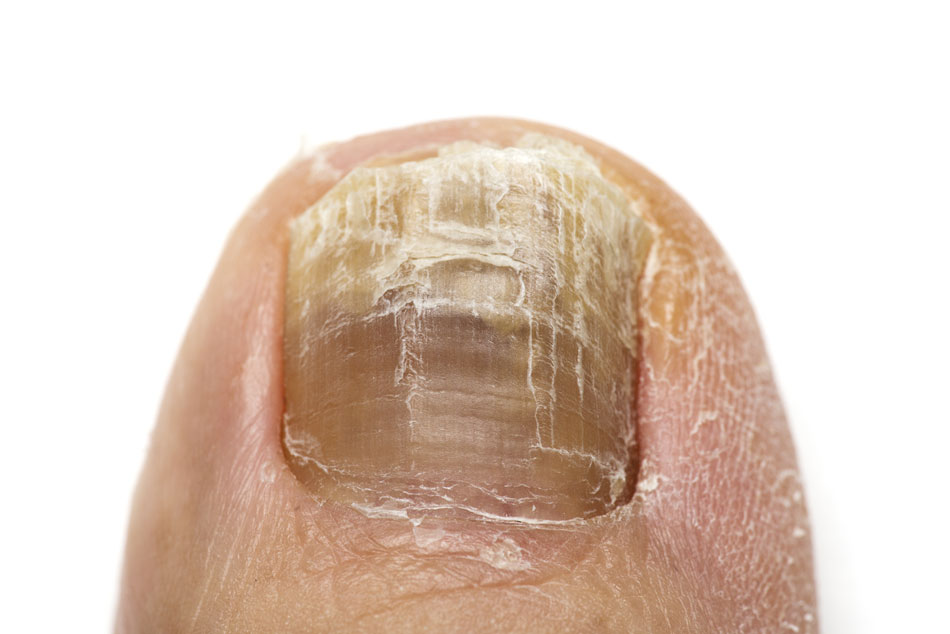 Fungal nail infections are a common presentation to Dermatologists.

Fungal nails are rarely seen in children and become increasingly common with age and patients with certain medical conditions such as diabetes can be more susceptible. The infection is most commonly picked up in damp environments such as the shower at the gym or at public swimming pools.

The most common infective organisms are dermatophytes (tineas), yeasts and moulds.

One or more nails can be affected, with toenails being more frequently affected than fingernails.

Other nail disorders can mimic ofungal nail. These include psoriasis, bacterial infections, warts and trauma to the nails. Often the diagnosis needs to be confirmed by identifying the causative microorganism from nail clippings prior to commencing any treatment.

If you are suffering from nail problems, we recommend a consultation with our Dermatologist, which can be arranged by contacting the clinic on (02) 9953 9522.

Please do not send urgent messages via email, such as cancellations or appointment changes. Our email is not checked every day.